In the frame of the festival TOKYO art crossing BERLIN” 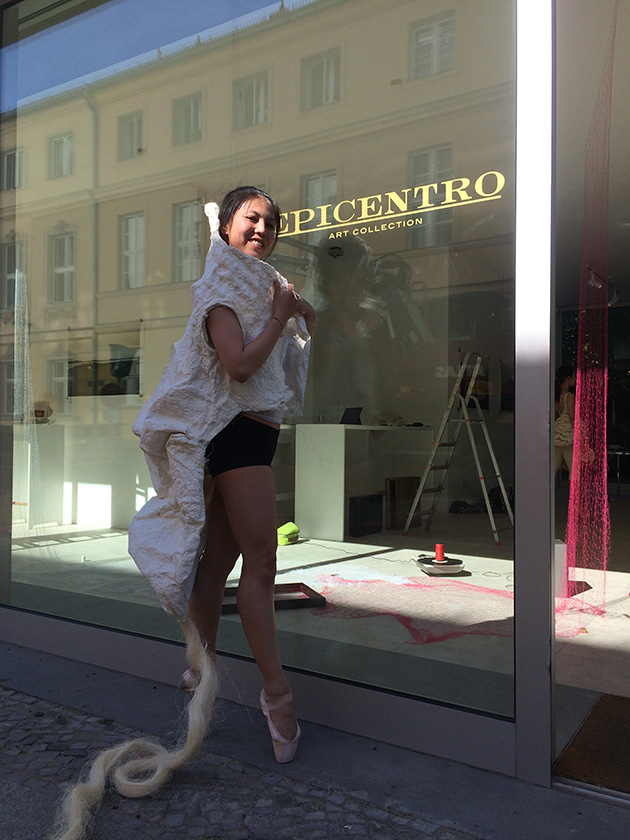 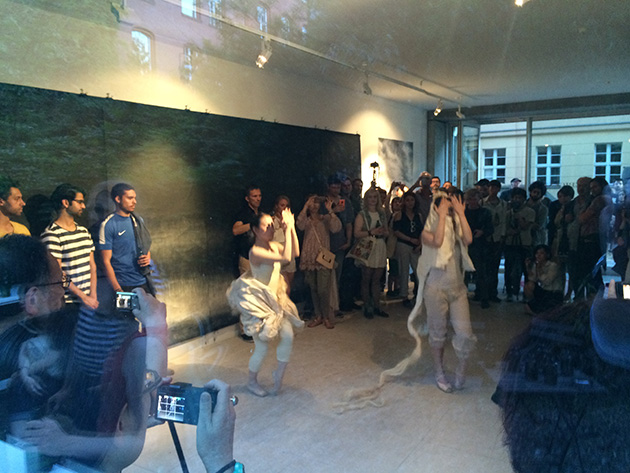 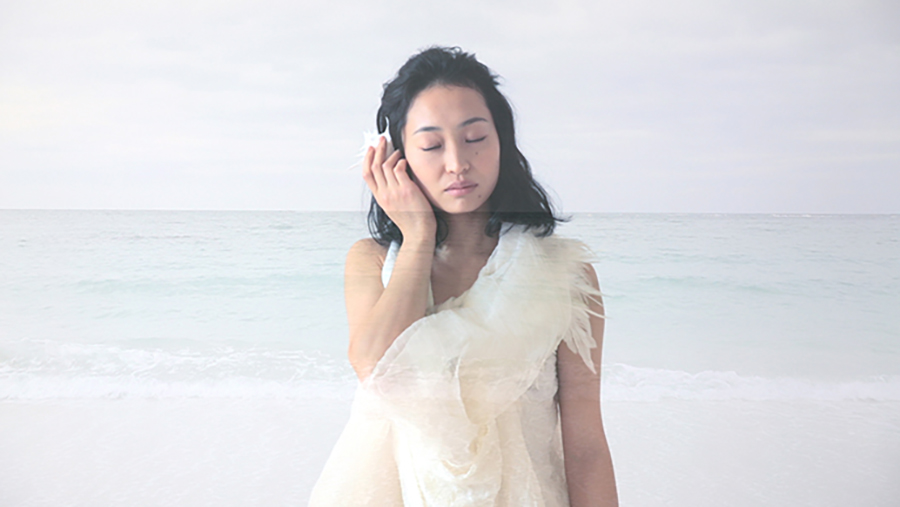 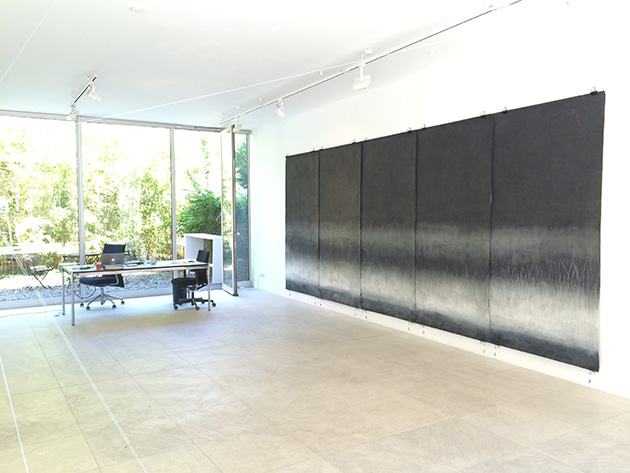 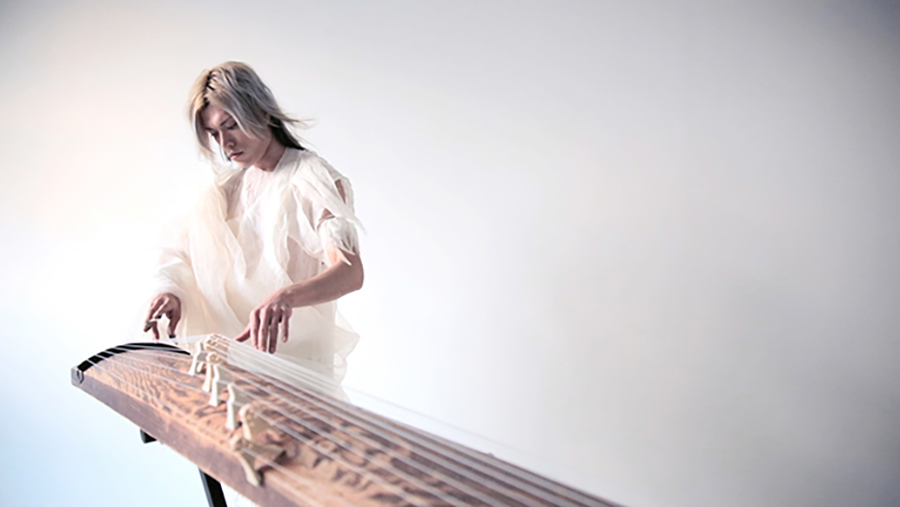 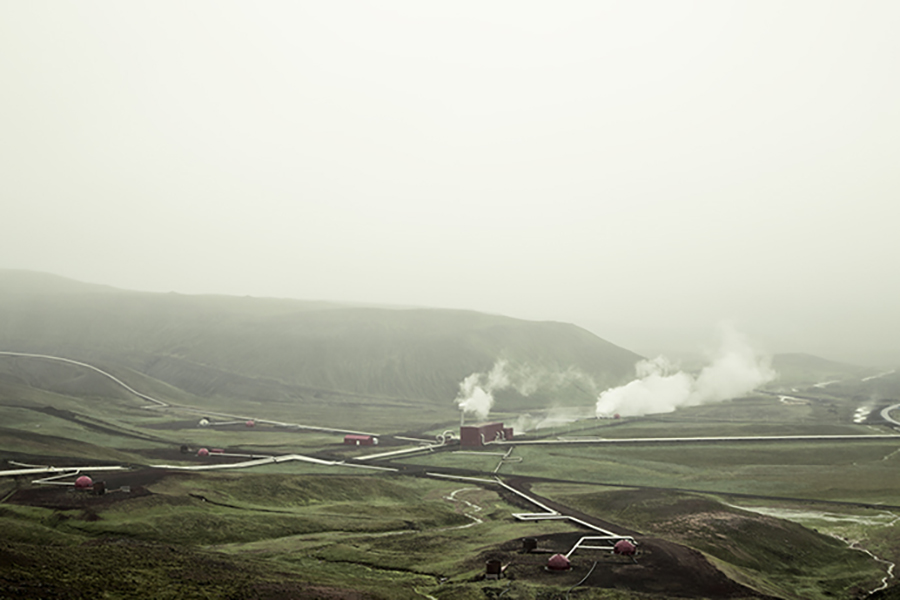 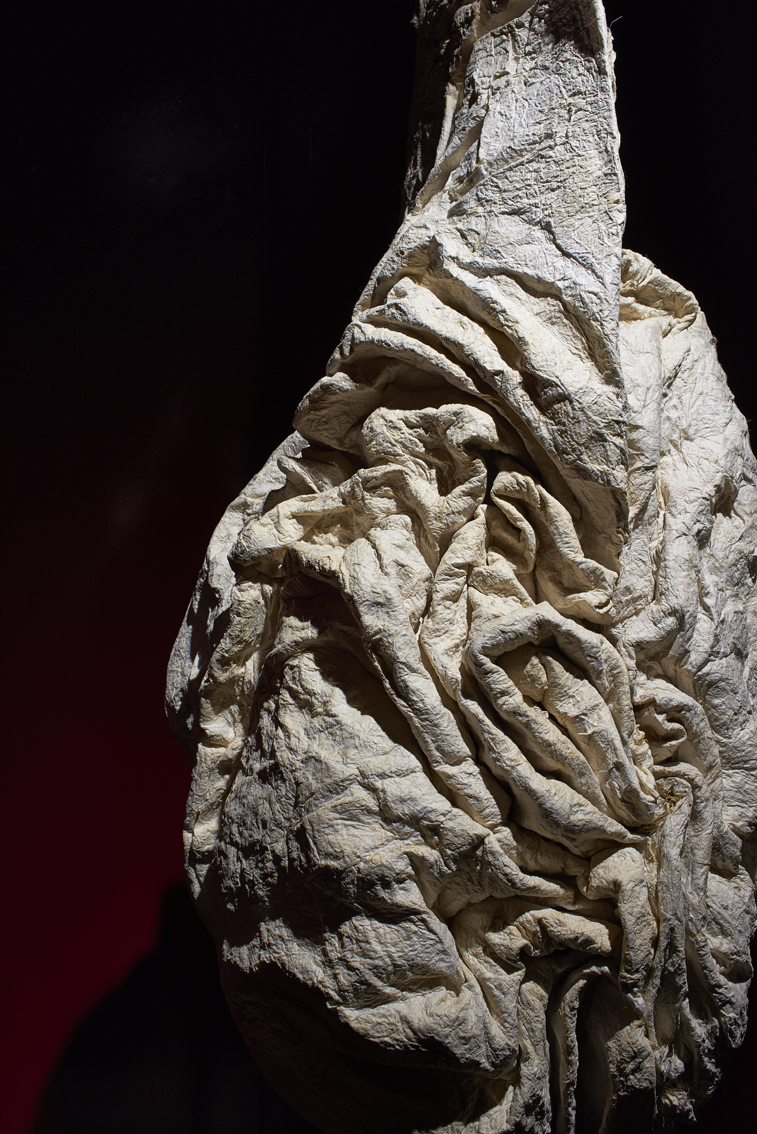 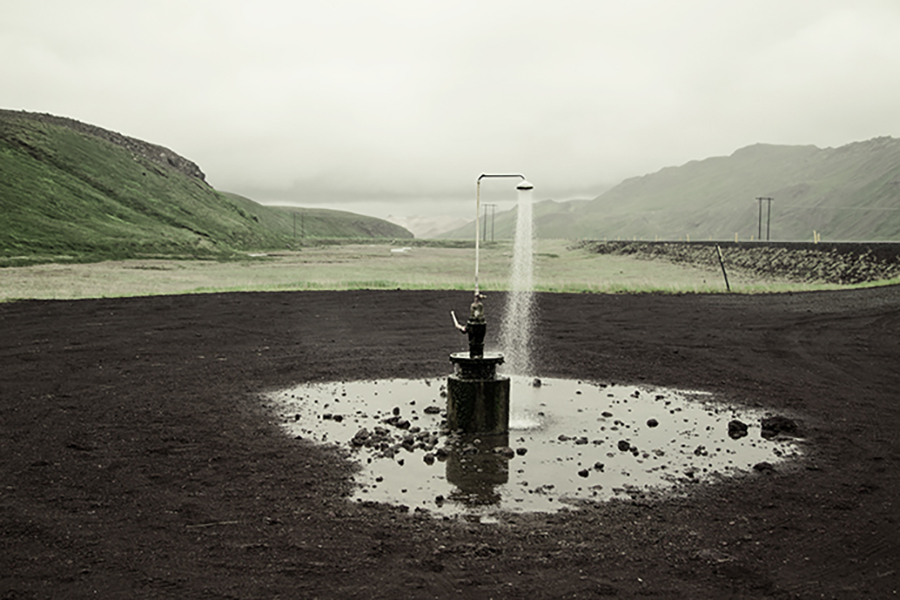 The exhibition “5 different landscapes” is an approach to the landscape by five Japanese artists, their different techniques and mediums. The exhibition is part of the art-project “TOKYO art crossing BERLIN” from June 5 to June 21 in Berlin. Five artists from Tokyo, Berlin and NY will individually express the “sensitivity” of this project.

Ayaka Nakamura “Life is fleeting; therefore, zest for life is delicate and magnificent. Myriad life forms make the world and I’m also one of them. I’m thinking about the air currently and life’s wave in the process of living.”

Kazue Iwatsuka After studying Architecture Design and Science of Art, Iwatsuka became interested in city environment and overhead view of cities. While being engaged in soundscape designing, the Artist wrote “SOUNDING SCAPE” (2005) and introduced her study on paper / installation.

Since then, Iwatsuka started expanding her study from soundscape to the memory (shadow) that places / cities / metropolitans have. She has collaborated with many electroacoustic material production and contemporary dance direction as well. Lives and works in Tokyo.

“Memory from places, shadows and aftertaste are there to be felt. These are pursued that very moment as elements. My pieces are inspired by anti-infrastructural spaces to either experience memory / flow of time unique to a place, or to virtually experience déjà-vu by oneself.”

Yoko Naito born in Japan, has graduated from Nihon University College of Art, Tokyo, Japan in 2007.

She has worked as a graphic designer in Tokyo and currently working in New York as a photographer since 2009. In 2015, Naito was selected as a finalist in professional category of Sony World Photography Award (London, U.K.). In 2014, her one of the project was selected for Kiyosato Museum of Photographic Arts -Young Portfolio (Yamanashi, Japan), juries by Eiko Hosoe, Daido Moriyama, Masato Seto. In 2012, she was selected as an emerging Japanese photographer by RICOH Company, Ltd. She also received some awards such as International Photography Awards, London International Creative Competition and Prix de la Photographie Paris etc. Her work has been exhibited in solo and group exhibitions in the United States, Europe and Japan.

Nature exists as a part of the living environment in Iceland. The simple life in Iceland consists of the correlations of nature, humans, animals and their artifacts. The juxtapositions with a different kind define the significance of existence between each other. These contrasts indicate the sharing of space in one universe.

Misaki Matsui It is the music video with the message of hope “back to whiteness” which is expressed by visual image, quotes, music and dance.

The collaboration project between Jun Ando (a Koto-Japanese Harp Player and composer) and Misaki Matsui (cinematographer and photographer) is inspired by simplicity and purity of whiteness. They convey the message of hope to restart and reborn by visual arts, music and quotes.

Hitomi Ueoka I express poisonous and Eros in coexisting nature and society.